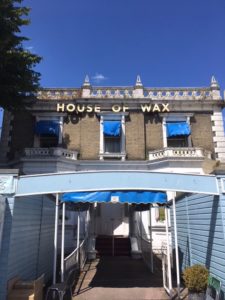 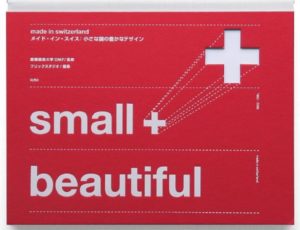 My story ‘Action’ was read by the magnificent Mr Rich Keeble at Liars’ League’s 11th birthday event ‘Small and Beautiful.’ Here is the video in all it’s glory  – Enjoy my story of an action hero with striking attention to detail.

Hi there – just to let you know that the booklets I have been making over the last couple of years are now available to buy here in my new Etsy store.

There are illustrated poems, jokes, stories and comics for you to choose from and I’ll be adding more soon. Plus I’ll be throwing in a free one with every purchase. Step right up. 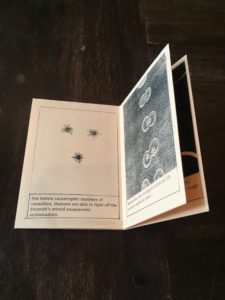 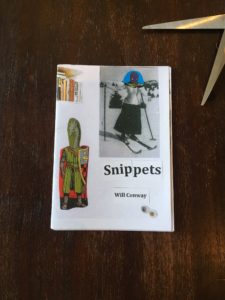 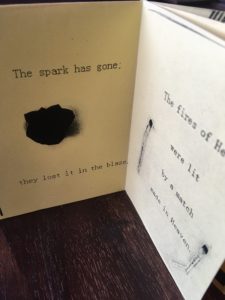 If you enjoyed Denis Villeneuve’s ‘Arrival’ in the cinema you might like this short comic strip about an extra terrestrial visit. There are a few similarities, but what can I say – we’ve always been ahead of our time… 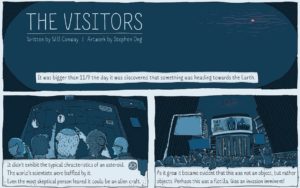 Here’s a first glimpse at a teaser introduction I made for my long-awaited graphic novel: Steak.

You can read the rest of it here steakcomic.wordpress.com

I am very pleased to tell you that I have written a chapter for the Annexe magazine Gothic Horror collection XZ#2.

You can read it online here. If you like experimental fiction and gothic horror then this’ll be right up your street. 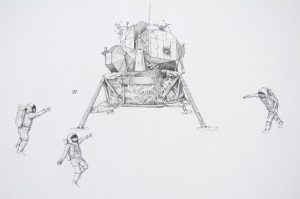 I’ve had everything from little rhyming poems and gold delivery details to disses and uplifting quotes, and of course plenty of vague encouragement, totally unlinked to anything I’ve ever posted about. The pidgin English whiffs of online translation tools. But you know what? I love them. So much that I’m not going to approve them. I’m just going to post them. So here we are, Polish wooden furniture companies, eyeshadow and cufflinks, Ghandi calling me indomitable and nude dancing: the best of my spam comments. Remember – keep an eye out for brussels.

Author : buy your cufflinks here (IP: 23.19.163.170 , 23.19.163.170.rdns.ubiquity.io)
E-mail : Krupicka247@gmail.com
URL    : http://www.kraftcufflinks.co.uk
Whois  : http://whois.arin.net/rest/ip/23.19.163.170
Comment:
Thanks on your marvelous posting! I quite enjoyed reading it, you happen to be a great author.I will be sure to bookmark your blog and will eventually come back in the future. I want to encourage you to ultimately continue your great writing, have a nice afternoon!
Author : mygirlfund (IP: 176.223.87.150 , 176.223.87.150)
E-mail : Fischman@gmail.com
URL    : http://missmaggiemayhem.com
Whois  : http://whois.arin.net/rest/ip/176.223.87.150
Comment:
sir I want you to guidance me on tips on how to send the 50 kilos from the gold for you by DHL or FEDEX. Sir right this moment the 50 kilos is with me , your urgent reply is highly required, I desire to make use of the funds with the gold to more my education, my father explained that he will not shell out my
Author : Heike (IP: 79.175.191.239 , 79.175.191.239)
E-mail : Abilay6327@gmail.com
URL    : http://www.petslife.org/phpBB2/profile.php?mode=viewprofile&amp;u=479051
Whois  : http://whois.arin.net/rest/ip/79.175.191.239
Comment:
I needed to draft you a little bit of observation to be able to say thanks over again about the remarkable principles you’ve discussed on this page. It’s so surprisingly open-handed of people like you in giving without restraint exactly what most people might have offered as an ebook in making some cash for themselves, mostly considering the fact that you might have tried it in the event you considered necessary. These techniques additionally served to become easy way to fully grasp some people have the same eagerness just like my personal own to see lots more in respect of this issue. I am sure there are numerous more pleasant times ahead for those who read your blog post.
Author : Crazy Chap (IP: 82.200.253.82 , 82.200.253.82)
E-mail : Cholewa35806@operationpanda.com
URL    : http://dudamobile.com
Whois  : http://whois.arin.net/rest/ip/82.200.253.82
Comment:
thats crude dude, please dont be rude or dance in the nude while eluding the street cats and nibbling their food,

I’ve written another article for the good folks at Campaign Against Living Miserably – CALM, this time tackling the sticky, smelly issue of toilet etiquette. SFW